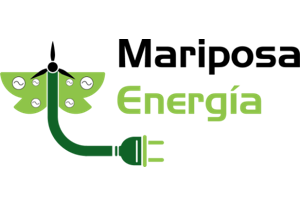 Cleopatra, the woman for whose love’s sake Antony is imagined to have given up the chance to rule the Roman world, has been inspiring painters, poets and (more recently) film-makers for over two millennia. Their gorgeously voluptuous depictions of her offer insights into changing concepts of beauty, and into the racial and sexual assumptions underlying them.  Showing images ranging from Roman portrait busts, through medieval illuminations, the glorious works of Renaissance masters like Michelangelo, the splendour of Tiepolo and the exoticism of Gustave Moreau to 20th century film stars (Theda Bara, Claudette Colbert, Vivien Leigh, Elizabeth Taylor and the Carry On team’s Amanda Barry), the lecturer will show how Cleopatra became a screen onto which artists have projected their wildly differing fantasies about exotic danger and erotic bliss. 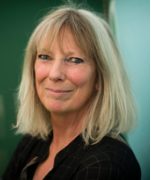 Lucy Hughes-Hallett is a cultural historian and biographer. Her book on Gabriele d’Annunzio, The Pike, was described in The Sunday Times as ‘the biography of the decade’. It won all three of the UK’s most prestigious prizes for non-fiction – the Samuel Johnson Prize, the Duff Cooper Prize and the Costa Biography Award. Her other non-fiction books include Cleopatra and Heroes.

She also writes fiction. Her novel, Peculiar Ground, is largely set in the 17th century, and narrated by a landscape designer loosely based on the great diarist John Evelyn. It was described as ‘almost Tolstoyan in its sly wit and descriptive brilliance’ (The Guardian) and ‘full of drama, vivid characters, wit, gorgeous writing and fascinating detail’. (New York Times).  In her short story collection, Fabulous, she retells fables from classical mythology, relocating them to modern Britain.

A Fellow of the Royal Society of Literature and of the Historical Association, she has written on books, theatre and the visual arts for a number of publications, including The Sunday Times, The Observer, The New Statesman and the TLS, and for Radio 3’s Night Waves. She is Chair of the Judges for the 2021 International Booker Prize.