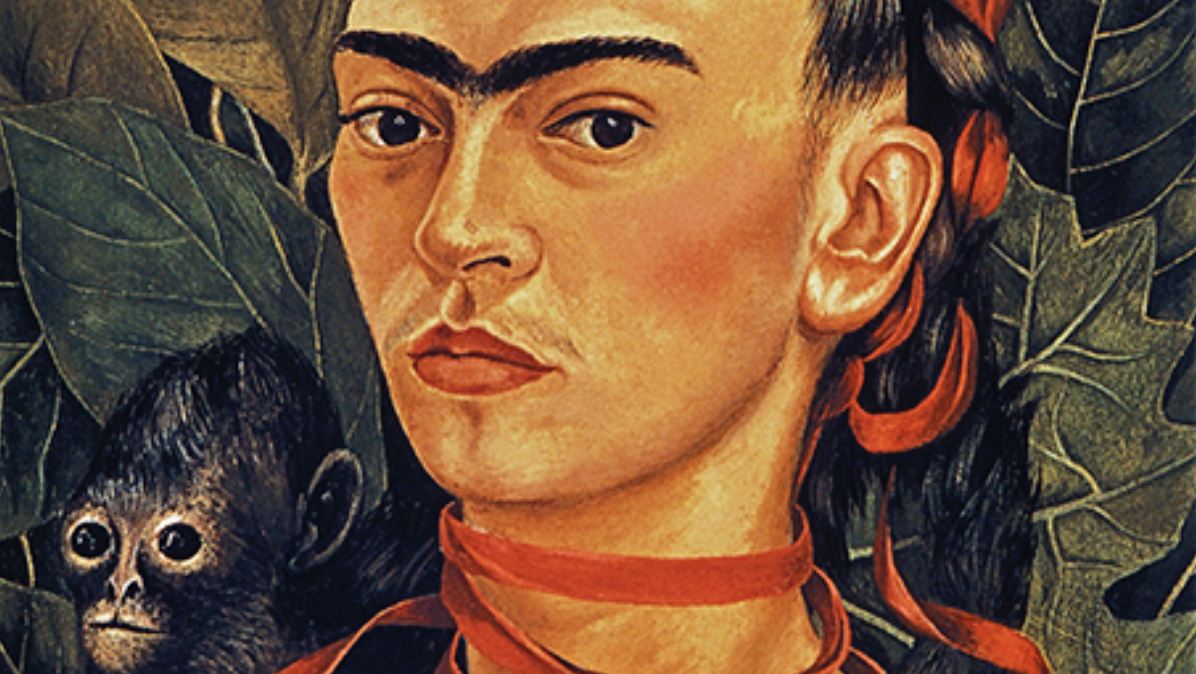 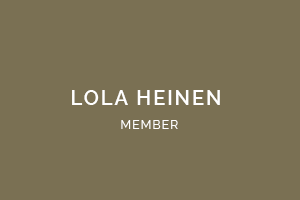 Frida Kahlo (1907-1954) and Diego Rivera (1886-1957) have iconic status in Mexico. Rivera’s intricate visual narratives, rich with allegory and symbolism, adorn the walls of public buildings. Inspired by Aztec and Maya imagery, and by early Italian fresco painting, his vast murals combine social criticism with faith in human progress. Kahlo’s work, unlike Rivera’s, is small in format. Arguably Mexico’s most original painter, she made herself the principal theme of her art. Her paintings reflect her experiences and dreams. This lecture surveys the work of both artists; it chronicles their turbulent marriage and Mexico’s history after the 1910 Revolution. 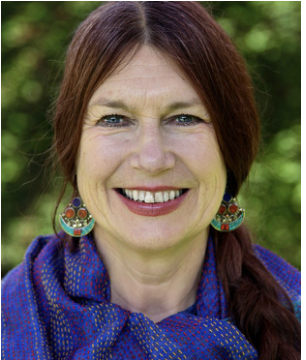 Chloe Sayer is a freelance specialist in the art and culture of Latin America. Has lectured in the UK, Canada, Ireland, Mexico, Australia and New Zealand. Has curated exhibitions, and assisted on TV documentaries for BBC and Channel 4. Has made collections in Mexico and Belize for the British Museum, and is Research Associate in the Department of World Cultures at the Royal Ontario Museum. In 2016 she was awarded the prestigious Ohtli medal by the Mexican government for her long-standing commitment to Mexican culture. Her many publications include Mexican Textiles (British Museum Press, 1990), Arts and Crafts of Mexico (Thames & Hudson, 1990), Focus on Aztecs and Incas  (Watts Books, 1995), The Incas – The Ancient World (Wayland, 1998), Textiles from Mexico (British Museum Press, 2002), and Mexico: Clothing and Culture (Royal Ontario Museum, 2015). Chloe has also published articles in travel guides, newspapers and magazines.