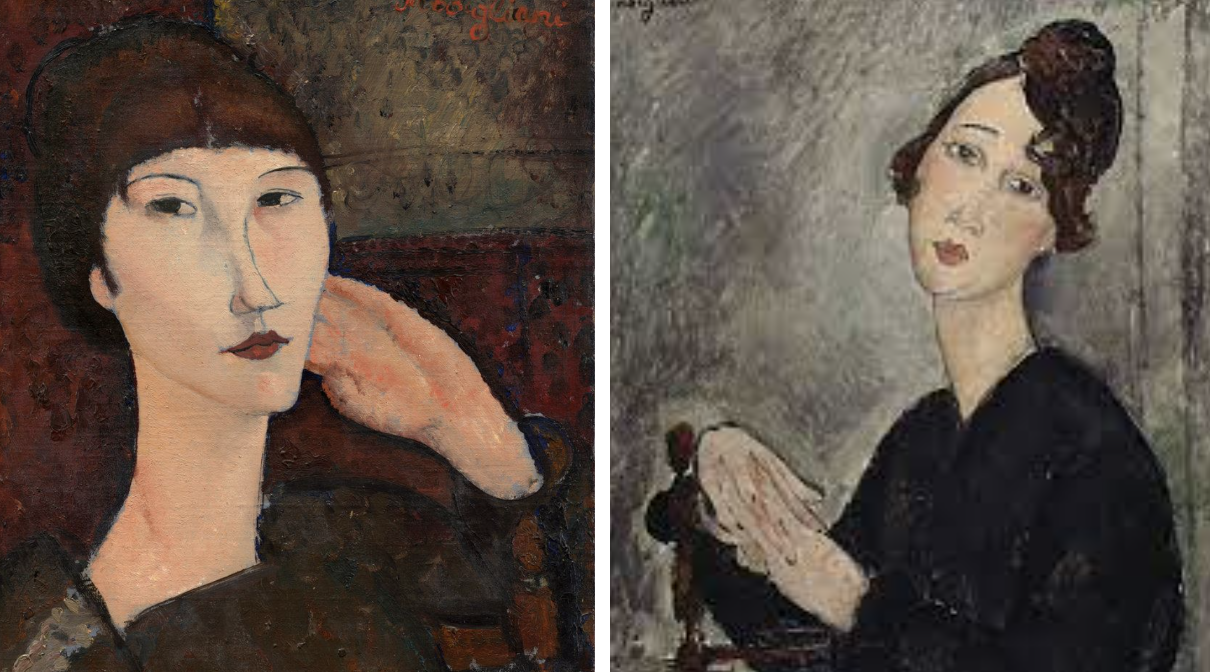 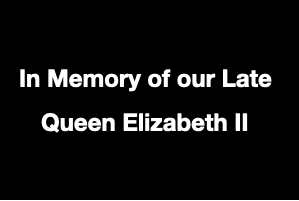 Modigliani remains one of the most popular artists of the 20th century. The lecturer will discuss his short life in some detail looking at his early development and his arrival and life in Paris from 1906 to his death in 1920. Modigliani was at the centre of Bohemian Paris and was a close friend of Maurice Utrillo, Picasso, Max Jacob, Moise Kisling, Chaïm Soutine and many other painters and writers who made up Bohemian Paris. The lecturer will discuss the influences on his painting and sculpture including Cézanne, African art and Cubism and show how he developed a highly individual style of his own. We will look at his haunting portraits and sensual nudes while exploring the Bohemian life of Montmartre.

Julian Halsby studied History of Art at Cambridge. Formerly Senior Lecturer and Head of Department at Croydon College of Art. Publications include Venice – the Artist’s Vision (1990, 1995), The Art of Diana Armfield RA (1995), Dictionary of Scottish Painters (1990, 1998, 2001, 4th edition 2010), A Hand to Obey the Demon’s Eye (2000), Scottish Watercolours 1740-1940 (1986, 1991), A Private View – David Wolfers and the New Grafton Gallery (2002). Interviews artists for the Artist Magazine and is a member of the International Association of Art Critics and The Critics Circle. A practising artist, he was elected to the Royal Society of British Artists in 1994 and appointed Keeper in 2010.